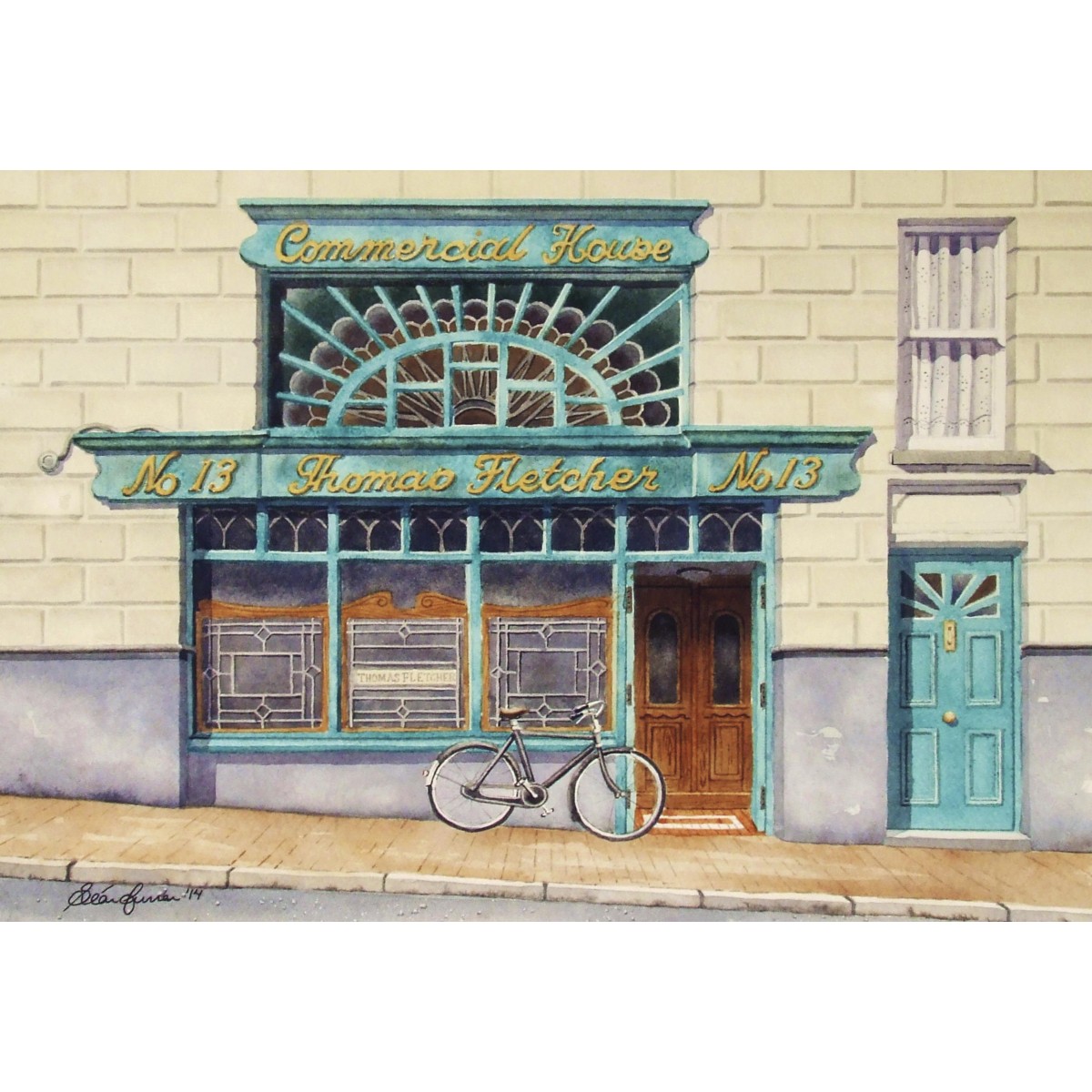 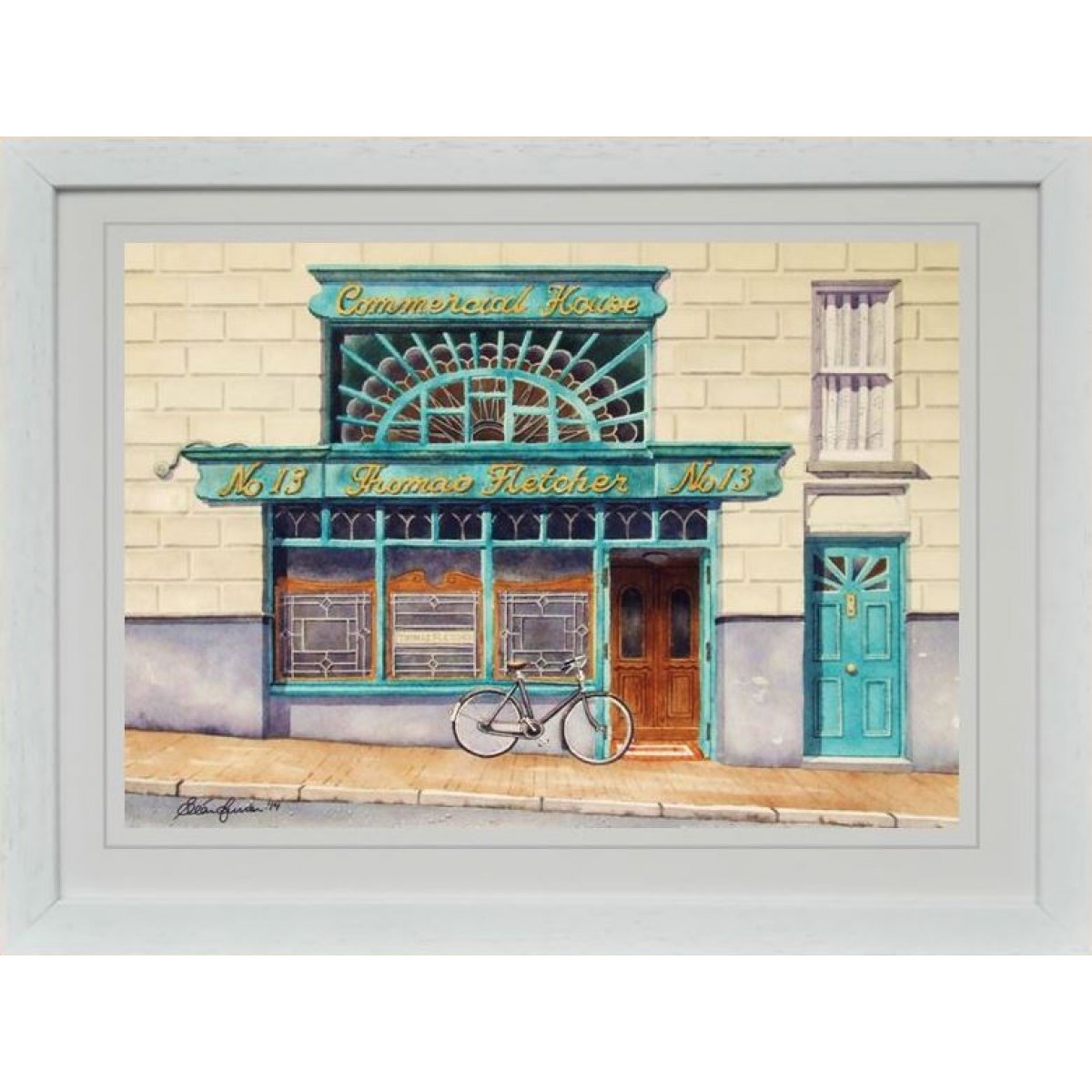 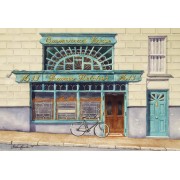 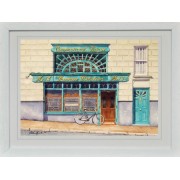 Tommy Fletcher's pub is a famous watering hole situated right in the middle of the bustling town of Naas. It has had many famous patrons including the famous Irish actor Noel Purcell, who frequented the pub every year for The Punchestown Races and a certain Ronnie Wood from the Rolling Stone's.

There is a famous story that does the rounds in Naas about how Tommy over heard a group of men at the end of the bar starting a sing-song (something that Tommy would frown upon at the best of times). He immediately ran down the end of the bar and insisted the men cease, at which time two of the men, Ronnie Wood and Mick Jagger, explained who they were and asked if they could proceed for entertainment of the crowd. Tommy simply replied that it was his pub.....and in his pub singing was prohibited, no matter who you were.

Now I'm not saying that this didn't happen......but why would you let the truth stand in the way of a good story!!! 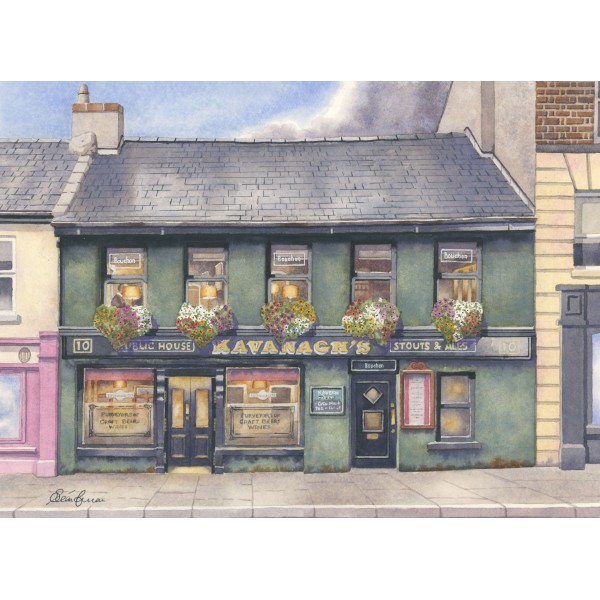 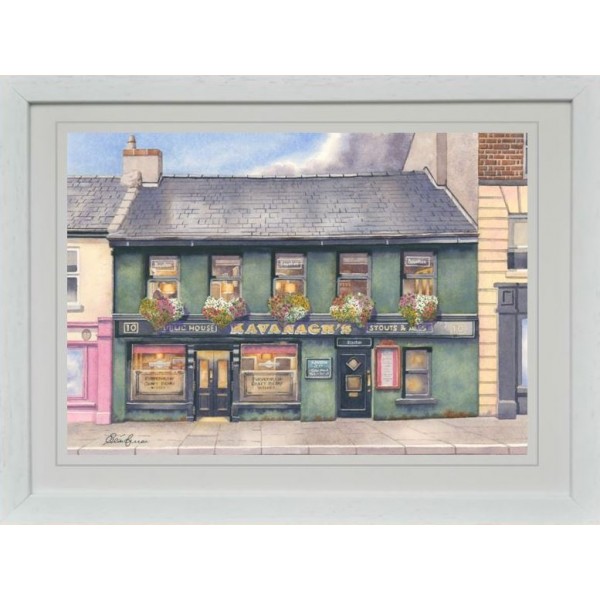